I didn’t see either “Da” or “Musical of Musicals, the Musical” this past weekend. After 3 shows in quick succession, I needed a little break. But, so far, both the comic drama and the comic musical have been generally well-received so far.


I did see that “Da” is dedicated to the late Woody Eney, which it still surprises me to realize that he’s gone. If you haven’t heard of him, Woody had a long list of relatively minor parts in many TV shows and movies. There isn’t much evidence of his career on YouTube; unfortunately, all I could find was a pretty ridiculous set of scenes from “Greatest American Hero” and an awful recorded-from-TV episode of “Diff’rent Strokes.” In the former, Eney plays the bad guy; in the latter, he’s an even worse guy. 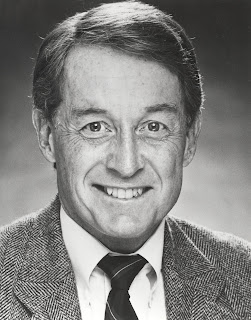 But I’ll always remember him from his lighthearted turn in “Golf with Alan Shepard” at the Barksdale some 18 years ago. Woody settled into a nice career as a playwright here in Richmond and several of his plays were produced around town, most recently (I think), “40 Acres and a POW.”


It’s weird what you find when you start Googling someone. Apparently, there is a resume of Woody’s from 1974 that you can buy online, if you are so inclined. The most recent news I could find on him was this touching tidbit about a video greeting Woody received from Henry Winkler just last year.


In my memory, Woody was a member of the Barksdale old-timers, like Pete Kilgore and Muriel McAuley. Even the most crotchety of them was lovingly regarded in Richmond. (Pete was so acclaimed he got a house resolution passed in his honor.) These folks were true groundbreakers.


So, if you go see “Da” or “Musical of Musicals,” as you settle into a comfy seat in a lovely historic old building, you might give a thought to the great ones who worked so hard to create the local theater scene. We have them to thank for building the foundation.


On another note, people can’t seem to stop mining the Shakespeare legend for modern TV and movies. Tonight, “Will” debuts on TNT and the movie “Lady Macbeth” just opened in selected markets. What do you all think: will productions like these increase interest in live theater productions, or have no effect? Hmmm. It’d be nice if TV or movie producers would do some local promotional tie-ins. Somehow, I don’t expect Quill got a call from TNT or Roadside Attractions. Boo. 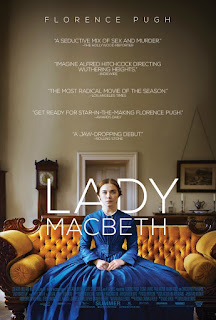